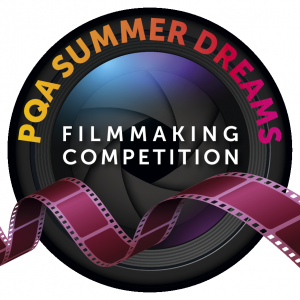 Make a short film over the summer holidays and you could win a £200 voucher and see your film on the big screen at the PQA Film Festival! This summer […] 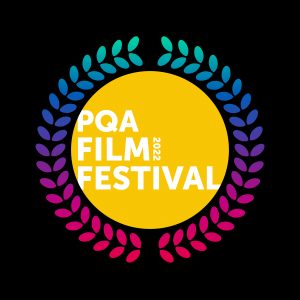 After three years, we are beyond excited to be holding not one but two in-person PQA Film Festivals this October. So get your best dress ready and start practising your […] 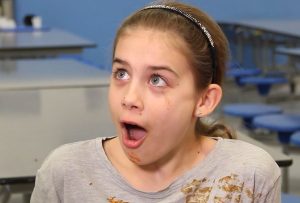 PQA Success at INTO FILM Awards

Congratulations to the young people at the PQA Wickford whose film Food Fight has won Best Film – 12-15 (sponsored by Paramount Pictures) at the 2022 Into Film Awards. Also, a huge congratulations […] 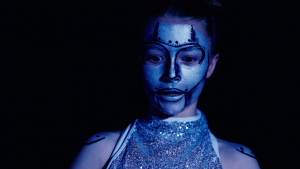 The latest results of the iconic PQA 5 Week Film Challenge are in! With this being the last challenge of this Academic year, the competition was hotly contested. Student’s imagination […]

PQATV is excited to present the twelve films made at Academies between 2020-21 that will make up the 2022 Festival Slate. These films, which all screened in last years Virtual […] 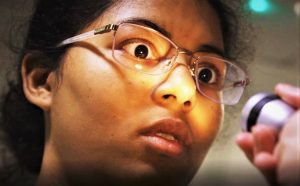 The PQA 5 Week Film Challenge returned with a bang in 2022!We had over sixty films competing from forty different Academy locations. This terms judging was the most difficult yet, […]

This years PQA Secret Santa Film Challenge involved 25 Academies making short films across age groups. With Academies sending each other Secret Santa gifts as per the tradition. Some wonderful, […]

This years Spooktacular Film Challenge for Halloween was the most popular yet, with 70 films participating. A huge congratulations to all Academies involved for finishing your films. Winning films are […] 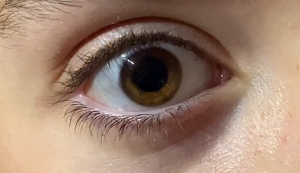 The results are in for our annual summer filmmaking competition for PQA students. Making a film of only 10 seconds that tells a story is harder than it seems! Congratulations […]

We are very pleased to announce the results of the 2021 PQQ/Aardman Animation Competition. Over the past three months students have been hard at work creating wonderful stop frame animations […]