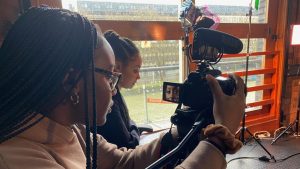 For films made with PQA students you will often need royalty free music and sound effects that can legally be used in student films. As a rule, it is best […] 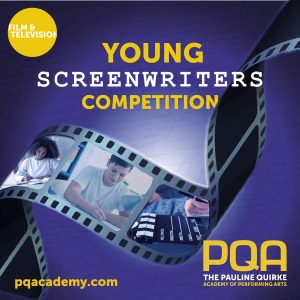 Aspiring screenwriters! Get your short film made by a professional crew!  The PQA Young Screenwriter competition is back! Open to all PQA students of any age, this competition can be […] 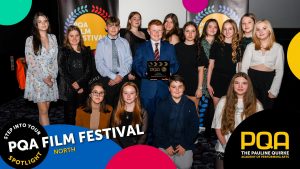 We are now open for film submissions to the PQA Film Festival 2023 following our successful and celebratory 2022 season. In 2023 we will be holding a North & South […] 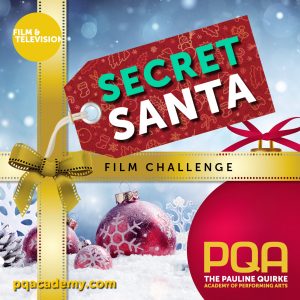 Ho ho ho, what’s that we hear, Santa has visited PQA early this year? That could only mean one thing… the results for this years Secret Santa Film Challenge are […] 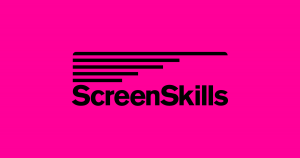 ScreenSkills is the industry-led skills body for the screen industries – film, television, visual effects, animation and games. They provide insight, career development and other opportunities to help people get […] 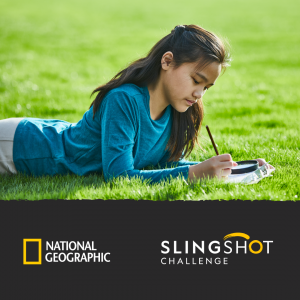 Are you aged 13-18 and passionate about saving our planet? National Geographic have launched an engaging brand new one-minute filmmaking competition to tackle our current environmental problems. The Slingshot Challenge […]

We are joining forces with the BFI Academy once again to are run more FREE online taster workshop sessions exclusively for PQA students. These interactive sessions will introduce students to […] 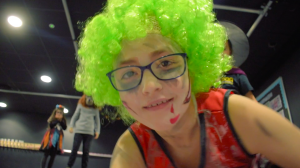 Halloween season is upon us and if the films made this year are anything to go by, its safe to say our students had a spooktacular time! Overall WinnerA Friend […] 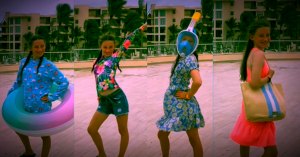 Over the summer we challenged our students to create a s30 second short film with the theme “Summer Dreams – dreams, aspirations and the future” featuring popular summer items. We received over 200 entries […] 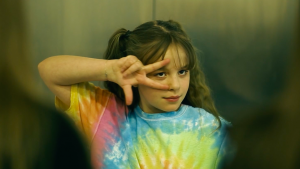 The time has arrived to announce the incredible line-up of Official Selection films that makes up the North and South PQA Film Festivals 2022! We received over 500 submissions from […]