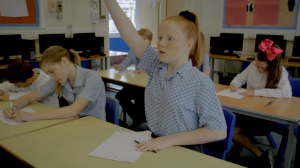 We challenged Academies to make a one shot 90 second film and the 2019 results are now in! We thoroughly enjoyed watching the entries and were highly impressed with the […] 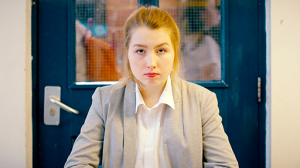 We are delighted to announce the PQA Film Festival 2019 is now open for submissions. Building upon the success of the Regional Film Festivals in 2018 and the fantastic work happening in Film and Television at […] We are excited to announce the results of the latest round of the popular 5 Week Film Challenge competition. The latest edition ran from 12th January to 9th February and […] 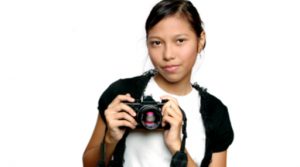 PQATV & CMC One Minute to Save the World

A Short Film Competition for Young People PQATV and the Children’s Media Conference have joined forces on a brand new filmmaking competition for young people aged 19 and under. ‘One […] 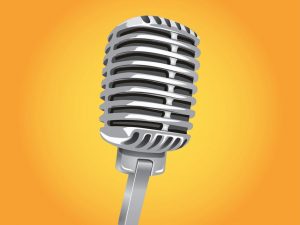 PQA Studios London are delighted to present the launch of ‘From Page to Podcast’, our new short radio play competition. If you have ever wanted to write a play for […] 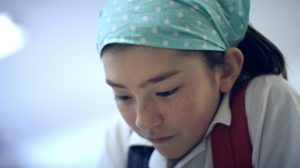 The 5 Week Film Challenge asks students to make a creatively inventive short film in just 5 Academy sessions. Each are presented with a random theme, prop, costume and line of […] 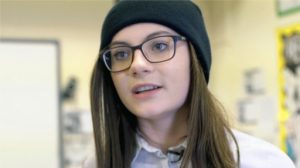 The PQA National Film Festival & Awards will take place at the Empire Cinema Leicester Square on Sunday 25 November. Students, parents and teachers will walk the red carpet before watching their films […] 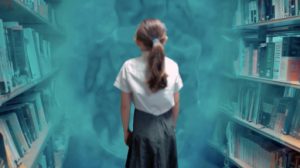 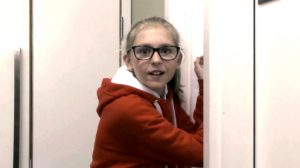 The PQA Bristol Regional Film Festival will take place at the Bristol Everyman Cinema on Sunday 11 November, 9:30-14:30. The red carpet event will feature film screenings, an awards ceremony, as well […]